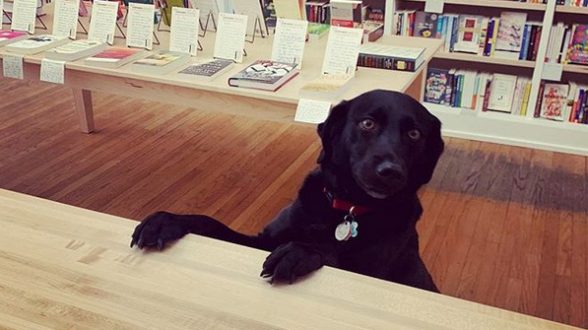 So I realize it’s been a long long time since I posted here last, but I’m ending that dry spell here and now. I’m not dead, I’m still writing, and I’ve got a few things going so I thought I’d at least make a post or two and catch up a little.

First of all, yes, the next book in the Cortanis saga—you didn’t think I was going to stop with just three books, did you?—is underway and off to a good start. But since finishing Soldier I kind of wanted to change gears a little and write a book that wasn’t connected to the trilogy’s characters and story, something more hard sci-fi that I’d been itching to get into and explore. The result is Terra Luna, a book about a guy who runs a graywater and ore processing facility on the moon in the 23rd century. This book will probably (hopefully) be coming out next year… it’s in the editing phase now and I’m very happy with how it’s coming together. And as it turns out, it is in fact tangentally related to the Cortanis story, in kind of a unique way. I might post an excerpt from it here.

Earlier in 2019 I was on a New York radio program, as a guest, talking about surveillance technology, hypercentralized control and the reality of Big Brother intrusion into our daily lives and so forth. The program is called the Computer Exorcist Show by a guy named Marc-Anthony Arena, who talks mostly about computer and IT-related topics on his show. My segment was severely handicapped by the poor audio quality on my end—not his fault—but you can listen to the show here. My segment starts around the 19:29 mark. We had a good time and I hope I get to work with Mark again. If we do, I’ll invest in some better audio hardware for it.

It deeply pains me to report that Village Books, the first bookstore to stock Cortanis on its shelves, closed it doors in August this year. Becky was such an amazingly supportive friend to me at a time when I was just getting started, and I’ll never be able to repay her fully for what it meant to me. The signing I had with her was a fantastic and invaluable experience, and I always enjoyed checking in at Village to get restocked and visit with her a bit. I wish Becky all the best in her future endeavors.

Meanwhile, I’m happy to report that Cortanis is still on bookshelves, now at Skylark Bookshop in downtown Columbia, thanks to my friend (and accomplished best-selling author) Alex George. We spoke recently about me doing a reading there soon, and when I do I’ll post about it here. Skylark is a great little bookstore and I’m thrilled to be stocked there. (That’s Theo, in the picture above.)

For the time being, I’m working on book #4 in the Cortanis series, which will center on Mara and her adventures in the post-Praelium, drift-netted gameworld. I’m also going to be taking one or two interesting trips in the next year, and I want to have this first draft done by April, if I can manage that. We’ll see but since most of the story is plotted out, that doesn’t seem like an insurmountable challenge.

Made a few housekeeping updates on the site here, things I’d been meaning to get to for a while. It’s been so long since I updated here that I honestly forgot where things were sorted at first. I’ll make sure not to let it go so long between updates again.

One thought on “Catching up”

Can’t wait to see what is coming next! Always so great to hear from you