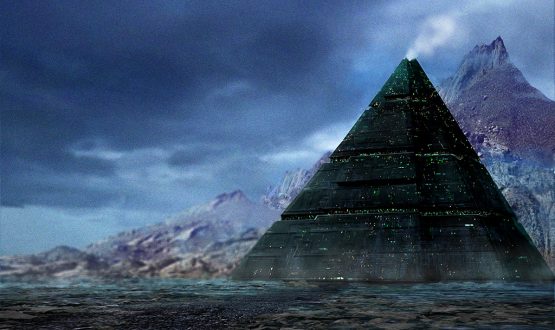 The third book of the Cortanis Trilogy, Soldier of Cortanis, is finally in completed first draft form. I finished the draft this past weekend, and this week I’m giving it an editing pass before handing it over to my editor for its first review.

Hopefully Adria can find time to turn it around to me in a few weeks, after which time I’ll do another round of editing before sending it out to my beta readers. Assuming she doesn’t find cause to do a major rewrite, I’m hopeful beta readers will have it in their hands by the end of September.

I still have a great deal of work to do. But I’m still hopeful to have this book out on Amazon, and hopefully at a bookstore or two, before the end of this fall. Indications are that should be doable. Last year, I wrapped up Demons‘ first draft on August 24, only three days before wrapping Soldier‘s first draft this year. And last year I wasn’t struggling to edit (and design!) two novels at the same time.

Speaking of the first two books, I am working on a rerelease for both of them. Sadly, my attempt to reengage Kit Foster Design this year was unsuccessful, and I’m back to thinking I can design these covers myself. I still have a lot of photography of Kaitlin to work with, and I’m relying on the artistic talents of some very capable artists, locally and elsewhere, to put together a fresh new triad of covers for the completed trilogy. Part of that effort included the original artwork pictured above, of the Eleon Arcology, a prominent setting in Ghosts. The artwork looks so good, I’m honestly considering creating prints of it and handing them out at signings in 2017. 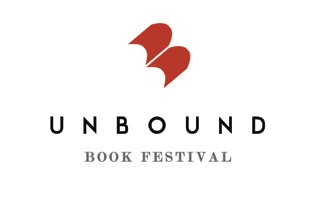 And speaking of signings, I have some really cool news. Thanks to a fortuitous referral from a friend of mine, I’ve been asked to provide graphic design support for the 2017 Unbound Book Festival here in Columbia, in April. That would be fun enough, just on its own—I love projects like that. But the icing on the cake is that they’re going to let me have a table there, as an author, to talk to readers and sign books. And it’s going to be a GREAT event, I know that already. I had a great meeting with Alex George, the director, and he told me a little about what’s in store for 2017. Trust me: it’s going to be an incredible event. And I’m excited to be a part of it now.

And also a bit terrified. I’ve never had a table at a conference before. Should be fun, right? (chews nails off)

One thought on “Book 3 Update”

A book signing! So excited for you! 😀