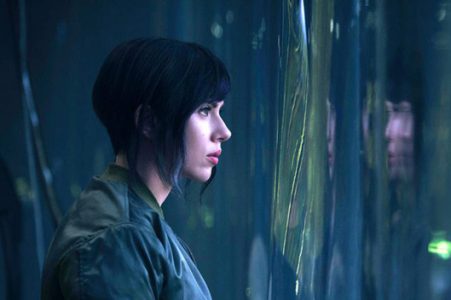 I’d be lying if I said that Ghost in the Shell wasn’t a major influence on the Cortanis books. Anyone who’s a fan of GITS, and understands what a “ghost” is in that context, understands the significance of the “ghosts” in Cortanis. Further, the appearance and demeanor of Vanda was very much inspired by the Major, so it’s pretty exciting to see GITS realized as a live-action film for the first time. I still have some reservations about the casting[…]